You’ll receive your own personalized report.

The report includes your axis and theme scores, and your EcoType, all detailed below.

Axes are the fundamental ideas of EcoTypes. There are eighteen axes total: examples include Aesthetics, Diversity, Ecosystems, Nature, Science, and Time. Some may strike you as surprising!…but all are relevant to how we approach environmental issues.

Each axis has two poles to express the full variety of opinion on each. The EcoTypes survey consists of two statements for each axis, one—often strongly worded—representing each pole, as a quick way to get your own opinion. You’ll see a summary of your results for each axis on the EcoTypes report you receive after completing the survey.

The fundamental building blocks of EcoTypes.

Wide range of axes, from Aesthetics to Time.

Each has two poles to express variety of opinion.

Themes are statistical combinations of axes that address a common big question and embody a key tension in how we approach environmental issues. The three themes are Place, Knowledge, and Action.

These themes were determined via factor analysis of thousands of responses to the EcoTypes survey over the last several years. Factor analysis combines similar axes based on the biggest differences among respondents.

Thus each theme also has two poles to express the key tension at its heart: nonhuman vs. human Place, old vs. new Knowledge, and small vs. big Action.

Statistical combinations of common axes from thousands of survey responses.

Each addresses a big question and embodies a key tension in how we approach environmental issues.

EcoTypes are patterns in theme scores—Place, Knowledge, and Action—among those who completed the survey. There are five common EcoTypes: in alphabetical order they include Earth Justice, Ecoscience, Ecospirituality, Science Policy, and Small Green Steps. You can think of EcoTypes as frameworks: structured approaches to issues of environment that inform how we understand, care, and act regarding them.

Each EcoType is defined by particular poles of two themes: for instance, Earth Justice represents a patterns in respondents who strongly support nonhuman Place and big Action. For each, there was less of a statistical pattern for the third theme. This suggests that differing EcoTypes represent differing emphases, both in terms of themes and theme poles.

EcoTypes were initially determined by k-means cluster analysis of the theme scores of several thousand respondents between 2019-21. You can view a dynamic graph of these 2500+ data points and the five initial EcoTypes—which sound similar to, but not exactly like, those above.

Since then, related EcoTypes have emerged from more recent surveys, resulting in the five you see here. There may be many EcoTypes out there—many ways people approach environmental issues. These five represent the most common we’ve found among those who have completed the EcoTypes survey, but yours may be different!…take the survey and you will find out.

Statistical patterns in theme scores from thousands of survey responses.

Five common EcoTypes, each representing a pattern in Place, Knowledge, and/or Action scores.

EcoTypes function as frameworks, structuring our approach to issues of environment. 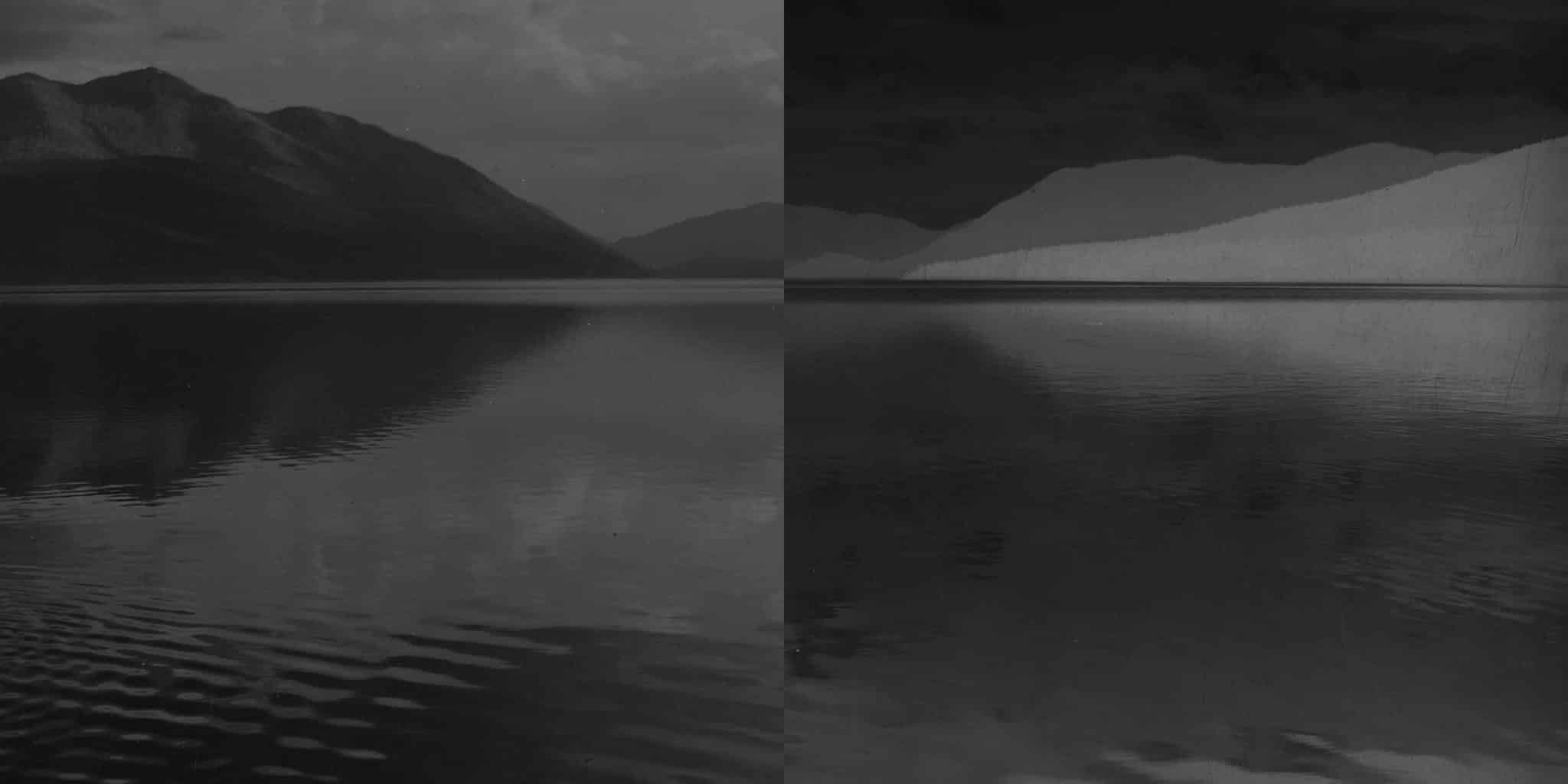 You’ve just read about the three sequential components of EcoTypes, and how they are constructed. But this information may have raised questions in your mind.

What are you especially curious about at this point?